Leonard Cohen gave us almost as many books of poetry as he did albums of song. A decade ago, he wrote The Book of Longing, its opening poem a portrait of the artist as an old man, ready to pass on his artistic legacy:

I can’t make the hills

The system is shot

But I’m not allowed

A trace of regret

For someone will use

What I couldn’t be …

I know she is coming

I know she will look

And that is the longing

And this is the book.

The book was written during his five-year residence in a Zen monastery, and in three different countries. The spelling of “G-d” in the first stanza of the poem was Cohen’s.

For the next decade, he continued releasing more albums, doing more concerts, taking principled stands. Well into his seventies, he sang “Anthem,” the song he called “the closest thing I could describe to a credo,” before sold-out concerts, performing it partly on bended knee, his eyes closed: “Ring the bells that still can ring/ Forget your perfect offering/ There is a crack, a crack in everything / That’s how the light gets in.”

In 2009, he performed at Ramat Gan Stadium in Tel Aviv, after rejecting relentless Palestinian demands that he cancel his concert there. He sang “Lover, Lover, Lover” to the Israelis–a song that ends, “And may the spirit of this song/ may it rise up pure and free. May it be a shield for you/ a shield against the enemy.”

The Book of Longing is illustrated with art by Leonard Cohen: his artistry spanned sound, words, and sight. Near the end of the book there is a sketch of an old man, with a face lined with craggy wisdom, under a three-line poem that bears memorizing:

oh and one more thing

what comes after America

May his memory, like his songs, poems, and concerts, be a blessing. 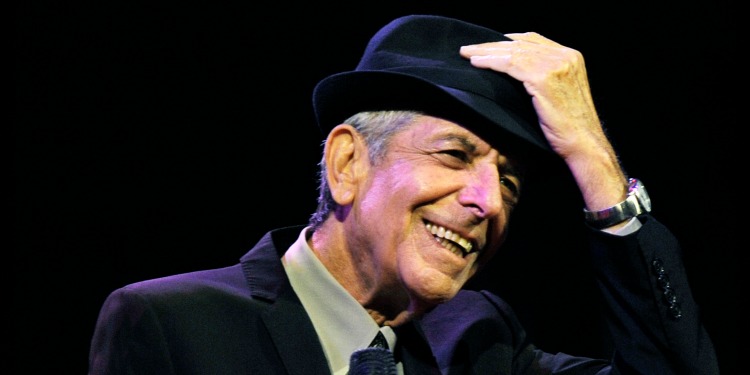 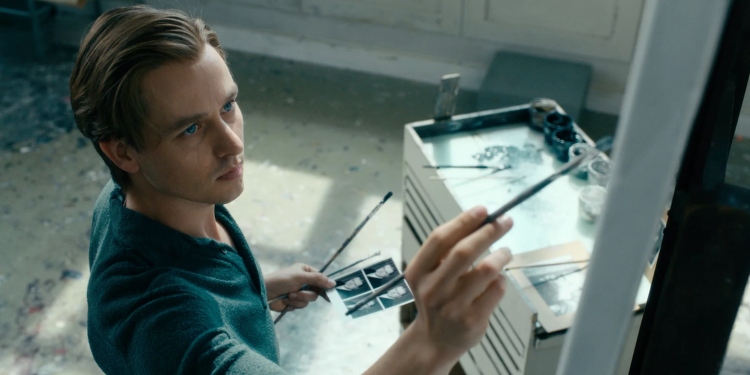 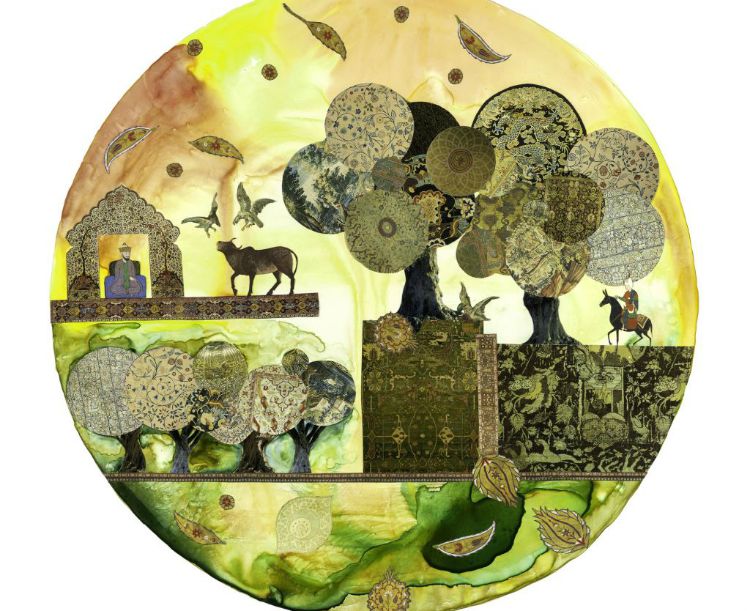