Irving Kristol once called COMMENTARY the most influential magazine in Jewish history. Certainly, no publication had a greater influence on me as I evolved from adolescent reader (arguing over its articles with my father and older brother) into a “frequent contributor” who made it my intellectual home. The magazine did not exploit American freedom to escape from civilizing duty but rather activated the intertwined responsibilities of citizens and members of a group. American Jewry can boast of many contributions to the welfare of this country and the Jewish people, but few as fortifying as COMMENTARY. Please click here to donate. 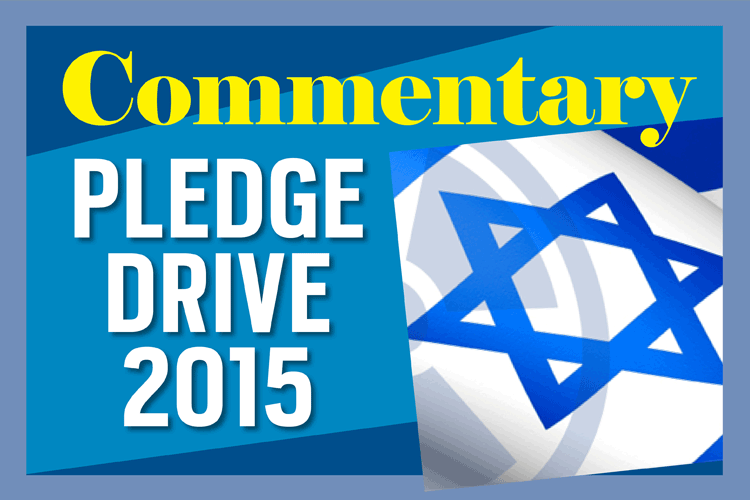 Ruth R. Wisse, senior fellow at the Tikvah Fund, is the author, most recently, of Free as a Jew: A Personal Memoir of National Self-Liberation.