As if the peddlers of identity politics hadn’t done enough to poison Western culture in the here and now, they have now set their sights on the afterlife.

That is the metaphysical meaning of the expression “rest in power,” which has replaced the old “rest in peace” among the woke crowd. When a member of an intersectionally oppressed group passes away, a properly woke mourner offers “rest in power” in condolence, in the solemn hope that the departed might take up in the hereafter the power which was denied him or her (or xir) in this earthly vale of tears.

Thus, when Nelson Mandela’s second wife, Winnie Madikizela-Mandela, passed away earlier this month, the appropriate condolence was “rest in power.” Ditto for Vel Phillips, the African-American judge and Wisconsin secretary of state, who died on Tuesday. Even the late Barbara Bush received a “rest in peace and power” farewell and from none other than the Women’s March, though use of the expression in the former first lady’s case was not without controversy. Many wokesters took to Twitter to object, and they didn’t even need to spell out why: Barbara Bush was white and, worse, a Republican. Better that she rest without power—if at all!

The attempt to carry the struggle beyond the grave is a reminder that liberal identity politics is a quasi-religious or quasi-spiritual movement. On Earth, it makes radical claims for group justice, even as it denies any universal standard of justice. In the realm beyond death, it restages the same old campus and Twitter battles against structures of oppression. Even in the afterlife, we are supposed to check our privileges, unpack our biases, and problematize and dismantle hierarchies. Even the afterlife is the battlefield of race against race, sex against sex, trans against cis, and so on.

Onward to the beyond, then, comrades! Amen, I say to you, today you will be with me in Paradise fighting the patriarchy. 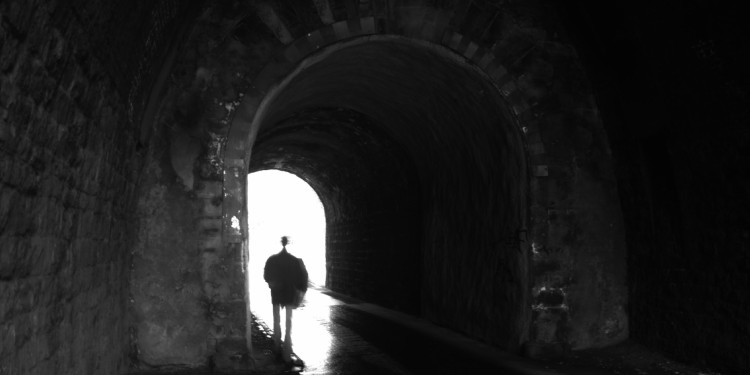