For my sins, I’ve attended more “interfaith” events than I’d wish on my worst enemies. Interfaith Christmases and interfaith Seders, interfaith Shabbats and interfaith iftars—you name it, I’ve been there. I suspect that I was invited to these gatherings, and in some cases even asked to address them, because the organizers put a premium on my Iranian name and Shiite-Muslim background. I was “Muslim enough” for interfaith, even if I professed no faith.

Back then, I believed in the promise of interfaith dialogue in a most superficial way. I was an atheist, which meant that I rejected the cosmic claims of all three Abrahamic religions. They were all a bunch of baloney anyway, I figured, so what difference does it make if God “neither begat nor was begotten,” as the Muslims insisted, or if God sent his only Son to redeem mankind, as the Christians taught? And who cares if Allah is or isn’t the same God of Abraham, Isaac, and Jacob?

The organizers didn’t take such a blasé attitude, to be sure. Yet the whole enterprise lent itself to a kind of false concord. A meal—no matter how sumptuous the food, how warm the fellow-feeling—could never resolve the theological differences that have divided Jews, Christians, and Muslims for centuries. So we were reduced to spouting banalities: Muhammad would have loved this Christmas food drive. Moses, too. A-men.

It wasn’t until after I was received into the Catholic Church in 2016 that I developed what I would call an authentic interfaith sensibility. That sensibility is almost entirely directed toward Jews and the Jewish faith (Islam presents another, more complicated question, which I explore in my memoir of conversion, From Fire, by Water). Only once I was firmly rooted in Christian faith and tradition could I meaningfully appreciate Judaism and Jewish tradition.

This appreciation took on a retrospective quality, as I surveyed the spiritual and intellectual milestones that had brought me to faith in Jesus Christ and in the Catholic Church as the institution that he founded. Bizarre as this may sound to some ears, I benefited from many Jewish guides and guideposts on my road to Roman Catholicism.

For starters, it was mainly Jewish writers who dispelled the dangerous Marxist illusions of my youth and ushered me to political maturity. Were it not for Leon Kass, Arthur Koestler, Irving Kristol, and Leo Strauss, to name but a few of them, I probably would have continued to wallow in the lethal “idealism” of the very hard left. In Natan Sharansky’s gulag memoir, Fear No Evil, I discovered the link between faith in the God of the Bible and freedom, both political freedom and the more important kind: spiritual freedom. The words that sustained Sharansky through his ordeal belonged to Rabbi Nachman of Bratslav: “The entire world is a narrow bridge, and the important point is not to be afraid.”

Reading those lines while picturing Sharansky in his punishment cell sent shivers of understanding down my spine. A part of me knew that Nachman was right, even though I would have insisted that I was an unbeliever at the time. And that intuition raised an uncomfortable thought: I could only cross the bridge fearlessly and avoid the abyss below if there was Someone at the other end waiting for me—a metaphysical direction and endpoint, a loving Almighty who thunders: “Be not afraid.”

I picked up that interior confidence—that no force on earth could shake me if I feared Almighty God, that no regime could compel me to abide evil if I hewed to God’s ways—from Jewish writers, some of whom weren’t even traditional believers. Initially, I was reluctant to articulate this newfound confidence in the first person, lest my mostly secular friends sneer at me. But eventually, I professed faith in the one God.

When I did, I professed faith in the Christian God—the God of Abraham, Isaac, and Jacob, who, I believe, entered human history a little more than 2,000 years ago and made of himself the bridge across that terrifying abyss that Rabbi Nachman had written about. I concluded that the bridge is cruciform, in other words. And that, of course, is where Jews and Christians part theological ways. But in so concluding, my mind never gave in to the classical anti-Semitism that historically disfigured relations between Christians and Jews.

Rather, my attitude was one of gratitude. Gratitude for the Jewish genius of the Hebrew Bible. Gratitude for the Jewish landscape of human salvation and the Jewish men and women that peopled it, not least Jesus of Nazareth and his blessed mother. Gratitude for Jews as Christianity’s elder brothers and sisters, who nurtured faith in the true God like a “well-cultivated olive tree onto which have been grafted the wild shoots, the Gentiles,” as the Vatican II declaration Nostra Aetate has it. Gratitude for the depths of Jewish ethics, for the resounding Jewish “No” to pagan abominations and emperor-worship, a “No” that echoes to this day.

Thanks to Judaism, the Jewish tradition, and Jewish intellectuals, I’m a Christian believer and not a modern pagan. How could I then not love the Jewish people? 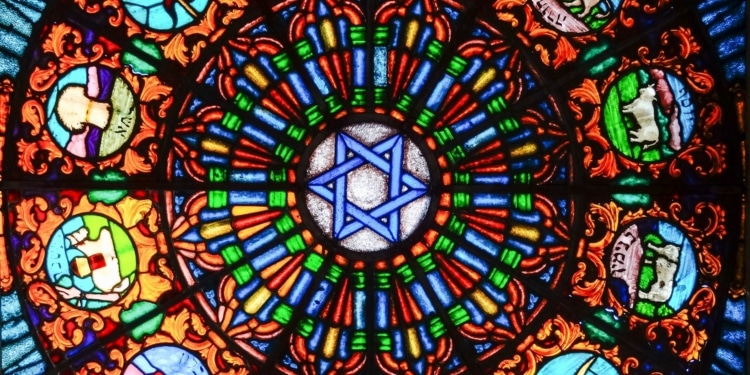 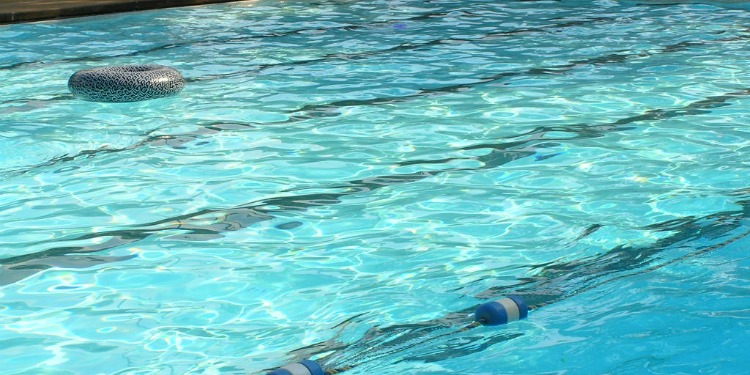 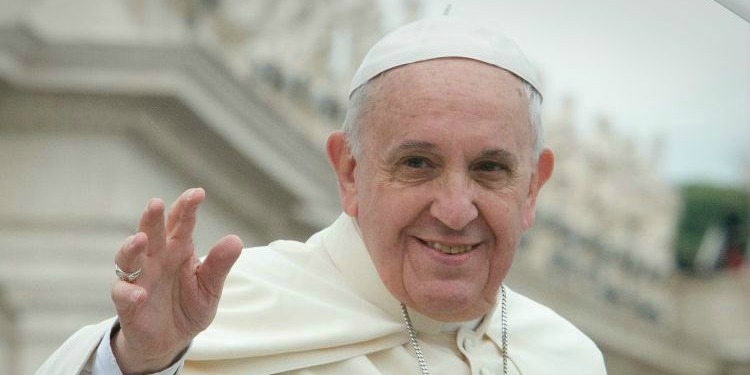