A reflection of Parliament’s moral position, a motion has no legal force. However, this one has certainly stirred the Canadian public, only 29 percent of whom supported it, according to a poll released on the day it came to the House floor for a vote.

Many feel that adoption of the term “Islamophobia” in the motion, which is poorly understood politically and academically, is ill-advised and potentially captures any negative comments made about the religion of Islam, thereby stifling free speech.

For example: Would the publication of cartoons satirizing the prophet Mohammed be “Islamophobic”? Such conduct, in recent years in Copenhagen and Paris, was deemed to be “Islamophobic” and was the direct cause of multiple murders of magazine editors and cartoonists.

Free speech and accountability are the foundational principles of all democracies, however flawed. Quite justifiably, many Canadians are asking: Are we able to criticize Islam? Or does doing so render us “Islamophobic?”

Discrimination against an individual due to religious belief is prohibited by Canadian law, as is advocating genocide or promoting hatred and violence against individuals of a particular religion.

Which is exactly what seems to be occurring with alarming frequency in some Canadian mosques, and about which our government seems unconcerned.

Also, last Thursday, when the House voted on the Islamophobia motion, it was reported that in a recent sermon at a Montreal mosque, the Imam spoke of the “disease of the Jews.”

In other words: Kill all Jews.

One day later, on Friday, the Canada-Israel Jewish Affairs Committee (Canada’s equivalent of AIPAC) issued the following statement: In light of similar incidents recently exposed in Montreal and Toronto, there is a real concern that the airing of hateful rhetoric – including antisemitism – has become routine at some mosques. The mosque has posted the sermon on YouTube. A dearth of evidence is not the problem.

In 2014, the most recent year for which there are statistics, there were 99 reported hate-based incidents involving 1.2- million Canadian Muslims; and 1,627 such incidents targeting Canada’s 375,000 Jews.

You do the math.

Since the Yom Kippur War in 1973, most Canadian synagogues have operated during peak periods with guards. After 9/11, security was increased at houses of worship and also deemed necessary at some JCCs and Jewish day schools.

One year ago, a motion condemning the Boycott, Divestment and Sanctions movement (“BDS”) and anti-Semitism was introduced to Parliament by the Conservative opposition.

Ms. Khalid was not present for that vote. In fact, an observer who was in the House recalls that when the vote came to the floor, many Liberal MPs stood up and walked out. Forty-three of the 185 members of the Liberal caucus were absent for the BDS/anti-Semitism vote, and they did not all have dentist appointments or a sudden case of the flu.

Regrettably, the government appears to be exploiting the tragic murder of six men, in prayer, at a Quebec City mosque in late January, to stifle legitimate political discussion.

“The recent killings of Muslims praying in the mosque in Quebec City is not an accident,” Liberal MP Chandra Arya stated in Parliament in mid-February. “This is the direct result of dog-whistle politics – the politics of fear and division.”

As with everything in parliament, such comments are carefully scripted by the prime minister’s office. Minister of Heritage Melanie Joly, also chimed in, accusing the opposition Conservatives of fomenting anti-Muslim sentiment for political gain.

To be clear: Ms. Khalid’s motion was introduced to parliament in December, long before the murders. If anything, the attention drawn to anti-Muslim hostility by that crime ensured that the issue was even more carefully considered by the public and legislators.

Canadians are famously fair-minded, which is precisely why they are concerned with the apparent exceptionalism being accorded Muslims. The public supports fair and non-discriminatory treatment for all and opposes special treatment being accorded to any particular group.

Even the newly retired Liberal MP, former minister of justice and international human rights legal expert Irwin Cotler said that the motion’s wording should be modified so that it does not refer to “Islamophobia.”

Official Ottawa is either tone deaf or determined to follow its exceptionalist path, a pox on the facts. 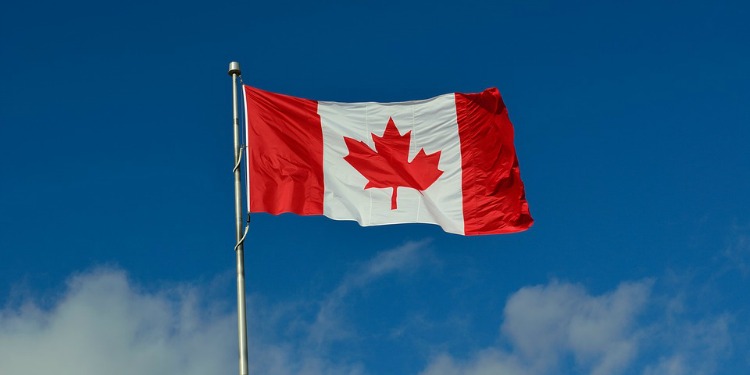